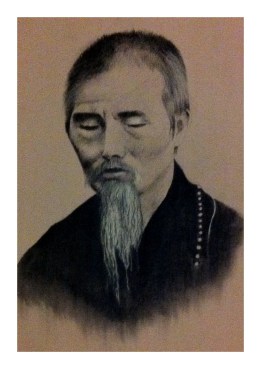 We are happy to share with you the first anniversary of the ordination of our friend in the Dharma, Fa Chuan Shakya.

Fa Chuan Shakya received full ordination from the Zen / Chan Order of HsuYun from the hands of Venerable DaShi Chuan Sheng, a historic member of the Order, old friend of our beloved Ming Zhen Shakya, and Master of the Order of Lohan tradition of Chinese martial arts.

We wish our dear Fa Chuan Shakya to continue practicing and sharing the Dharma of the order he received from these masters!

May all beings know the end of physical and mental suffering!