The Heart, the Intellect & the Ass by Fashi Lao Yue 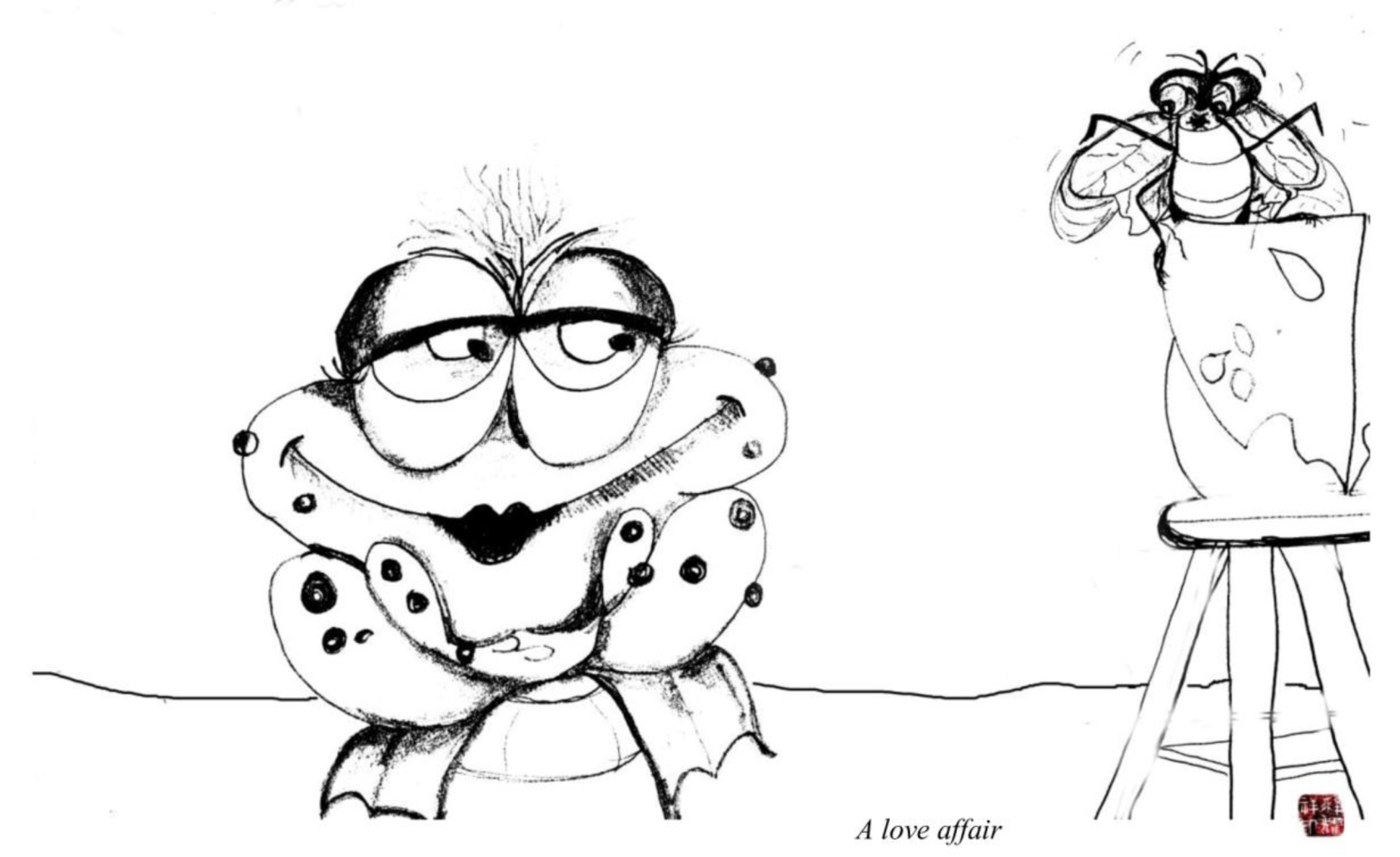 The Heart, The Intellect and the Ass

Samuel Coleridge, poet, philosopher and theologian of the 18th c. discovered at a very early age his interior unfaithfulness which he came quickly to realize was and is a part of human nature.
“I sported infidel: but my infidel vanity never touched my heart.”
At some point in life, in everyone’s life there are times when we play with “infidelity” which I take to mean “unfaithfulness” in relation to some person, some thing, some creed or way of life. In fact we may give way to infidelity while doing daily tasks. To some degree there are two foes that arise in the sport of an infidel. (1) a shiny new thing and (2) boredom. Coupled together they are a powerful force that play head games of doubt and set the heart on fire for the shiny new thing capturing us in our own vanity.

Coleridge as a young man was set to be a theologian at university, when he suddenly without warning was struck with a burning desire to become a surgeon. Apparently, he “….became wild to be apprenticed to a surgeon.” Youth and adolescence is often a time when infidelity (going from one thing to another) is particularly active, but it is not only in the young that shiny new things and boredom challenge our faithfulness.

Recently, I was speaking to an old woman who was struggling to complete daily tasks when she suddenly without warning was struck with the notion of taking an online class. What struck me was her inability to recognize her infidelity to the moment and her inability to see her own limits. She was very much like a whimsical teen who wants to do something new in order to escape what is right in front of her. Adolescence and childhood are famous for limitless wishes. Coleridge admit that he was a dreamer. With such an admission if we realize it is a way to get to what Berrigan suggests….that is, put your faith in your ass and stay put with what you are doing right now.

At any age, and during even one day we may falter with thoughts of doubt, our heart may wilt where we lose interest in the thing that was at one time precious and promised a zest of life. We may start out with a full steam of interest only to run out of steam and veer off into lethargy, doubt which leads to a search for something new.

Our strength to be faithful even to the smallest task slumps when the task at hand threatens to be too hard, too much, and too onerous. Our thoughts pile up in multiple ideas of discontent and negative mantras of I can’t, I won’t, and I don’t want to.

Infidelity may arise in relation to a thing (person, belief, institution, ideal, profession) in our life, not just once but multiple times and in various guises of doubt. When it does arise, we more times than we might want to admit, play with it. We, like the young Coleridge, toy with being unfaithful. Drawn away by the newness, the beauty, the allure of a thing (all of which stem from our vanity) we, in vain, become faithless. We need to master this compulsion and obsession to wander off.  We, however may not have either the skills to master it or a master who might strike with a sword across of lustful wandering for something else than what we are doing right now. Coleridge was lucky. In his case his school master who had a reputation of a being harsh, believed in flogging as the best antidote to end Coleridge’s sporting with infidelity to leave theology and seek to apprentice with a surgeon.

I know, firsthand, the lure of a shiny new thing in my life as well as in my work with students.  I was as lucky as Coleridge. My late teacher was a harsh master who believed in cutting through any infidelity that might arise. I learned the skill of cutting off such nonsense of thinking the grass is greener on the other shore even when the other shore is a compelling daydream for something else, something new and something exciting that showed great promise. I learned fidelity is not a matter of the head, not a matter of the heart but a matter of the ass. I learned to stay put and to stay with it no matter what happened which led to knowing not to play with infidelity.

I may seem restless, but I am deeply at ease.

Branches tremble, but the roots are still. Rumi

Reference: The Life of Samuel Coleridge Volume 1, by James Gillman