The Yoga of the Bow And Arrow 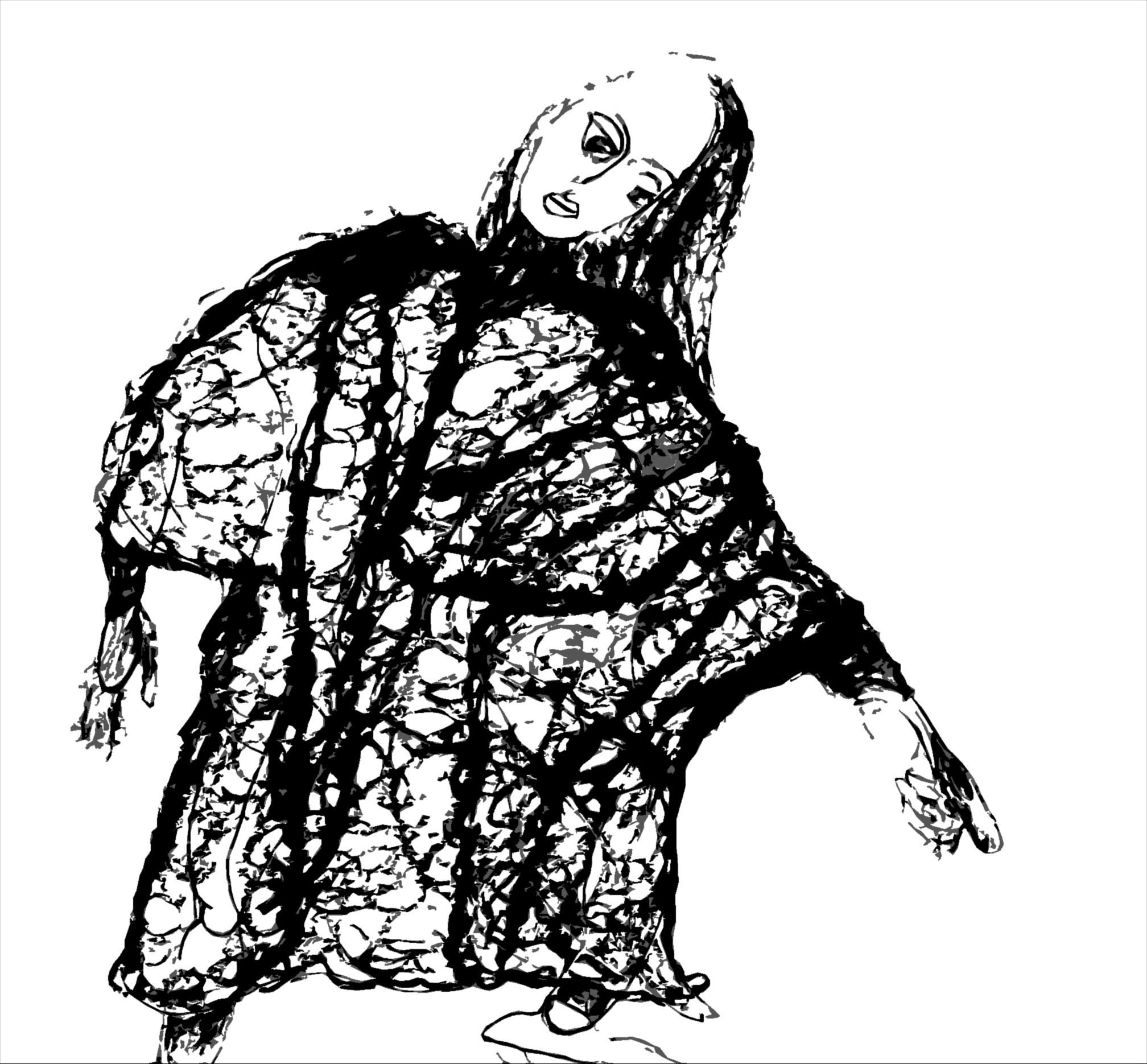 There was a silence that came when the archer appeared. He was tall and straight and wore the robes of a Master archer. Many came to see him, to see if he could hit the mark that seemed an impossible distance away.

The wise among them knew the yoga of the bow and arrow – knew the Great Teaching of hitting the mark. Others came to see the skill of the archer; to see the arrow rise in a skyward arch towards the impractical target. Some laughed with satisfaction that this was an act of a fool.

Nevertheless, it was a large crowd – of seekers and sycophants; of bystanders and spectators. Young and old and able-bodied and disabled waited to see. Some cynical and skeptical, others hoping for the best; not knowing what the best would be.

The air was cool under a blue, brought sky. The ground damp from the morning dew. The grass smelled with growth and hope as the Zen Master moved to the furthest point from the target. A small murmur from those who watched him followed.

With anticipation building the crowd became antsy; some considered leaving; others did leave. When an unexpected, strong wind blew through the crowd there came a matching unexpected silence. Everyone turned to see this man outfitted in the regalia of a Master archer.

He walked slow, confident with a strong presence of sincerity.

He strapped an ancient leather covering along his bow arm then pulled on a hand strap on his other.

The crowd turned to see him slip the arrow from the quiver and rest it on the bow.

All the movements were steady and even.

With bow in hand he pulled the bow string with arrow as far as his strength would taken it – the crowd moved closer.

There was more murmuring but a shush, shush quieted the soft voices.

Heads turned this way and that looking for the target. Some stood on tiptoes to see the target.

The bull’s eye stood still at the farthest point down field – everyone became quiet with wonder.

How could this Master hit the mark from such an impossible distance?

The Master set the bow and arrow, lifted in the direction of the target.

Drawing back the well-placed arrow, everyone saw the power and  strength.

Still and steady; he held it.

Then suddenly… he turned the bow towards the sky and let it fly.

There were very few that understood. Disappointment filled the minds of the bystanders and spectators. The cynics and skeptics were secretly sad but left in a huff, saying “I knew it was too good to be true.” The young shrugged and just didn’t care. There’d be another day to play somewhere else. There were critics who deemed the Master a failure. What do you understand?

*I was once dubious about working with a teacher,

but after a lifetime of practice, and working with Ming Zhen

I see the need and recommend you find a teacher you can work with face to face.

a teacher wants to help you on your spiritual path.