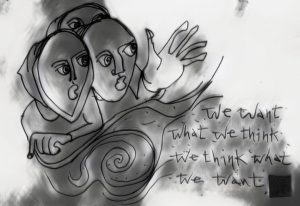 I wish I didn’t enjoy my prison ministry so much. If it were less agreeable I could make myself seem like a martyr for making the trip out to Jean every Wednesday.