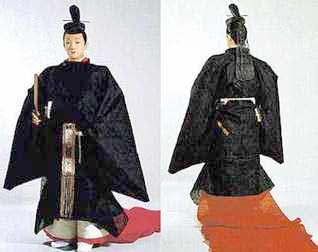 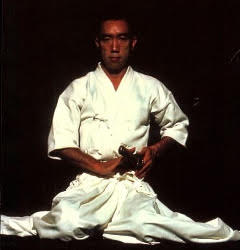 Few writers have been so prolific and so eloquent in their love of their country’s traditions as world-class author Yukio Mishima. In Part I of her Commentary on the Hagakure, Ming Zhen Shakya discusses Mishima’s obsession with the Samurai ethic. An expert swordsman, he planned meticulously for his death by hara kiri, but nothing about his final day went as planned; and his death became a travesty of a Samurai’s heroic demise. 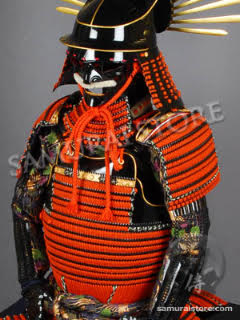 The Zen Buddhist Order of Hsu Yun is proud to reprint Ming Zhen Shakya’s series on the Hagakure, an account of Samurai life in seventeenth century Japan. In this introduction to the ten part series, Shi Ming Zhen tells us how “Hidden by the Leaves” i.e., The Hagakure, came into being and compares Samurai and Zen’s Spiritual disciplines. 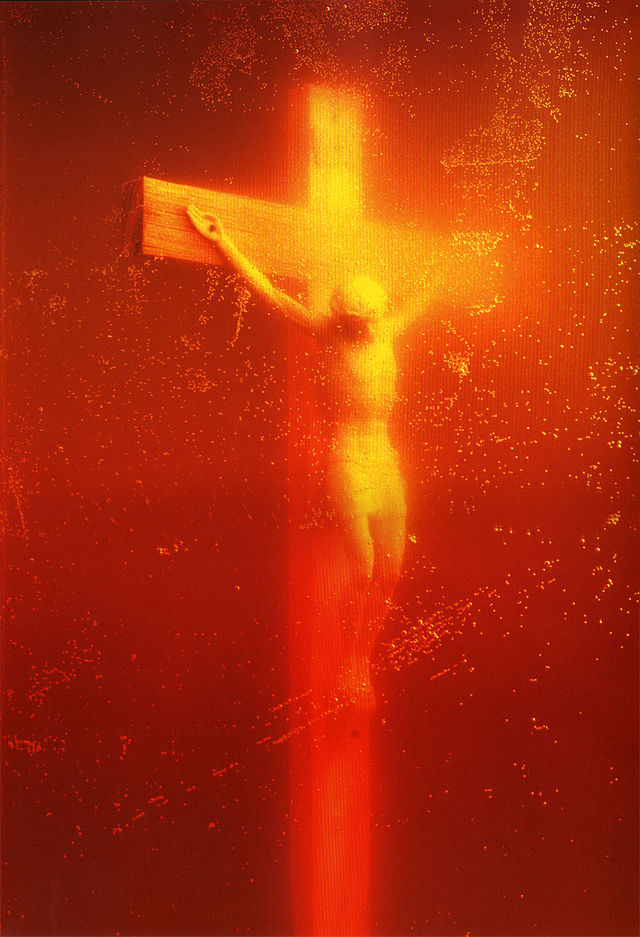 A commentary on “Words: As images of God”

“This stone is poor and cheap in price. It is disdained by fools, but it is loved all the more by the wise” an Alchemist said. In this Commentary, Ming Zhen writes about the spiritual and temporal significance of the “Piss Christ”. 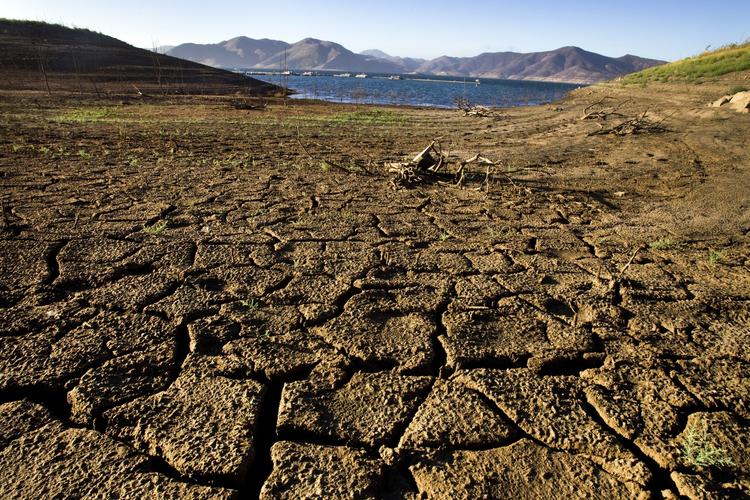 What is the cure for worrying about record snowfall in New England? Try visualizing the Southwest as the Global Warmers see it: In GLOBAL WARMING; MORE INCONVENIENT BALONEY Ming Zhen Shakya looks at some of the recent “diversions” that Global Warming entrepreneurs offer in response to unexpected Polar Vortices. 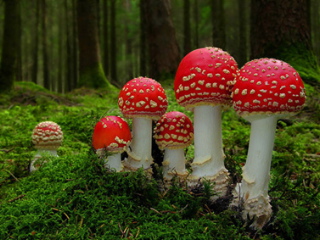 Because they regard themselves as intellectuals who cannot countenance things unscientific, atheists mock rituals they do not understand. In Theophagy: The Communion Ritual, Ming Zhen Shakya examines this religious practice. 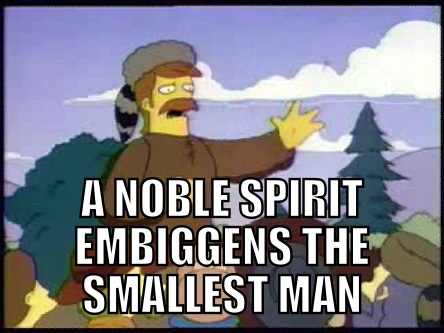 The Simpsons: The Day of the Locust

Homer Simpson is an icon of mixed messages. In The Simpsons: The Day of the Locust, Ming Zhen Shakya examines the life of the original Homer Simpson and his connection to the Book of Exodus. 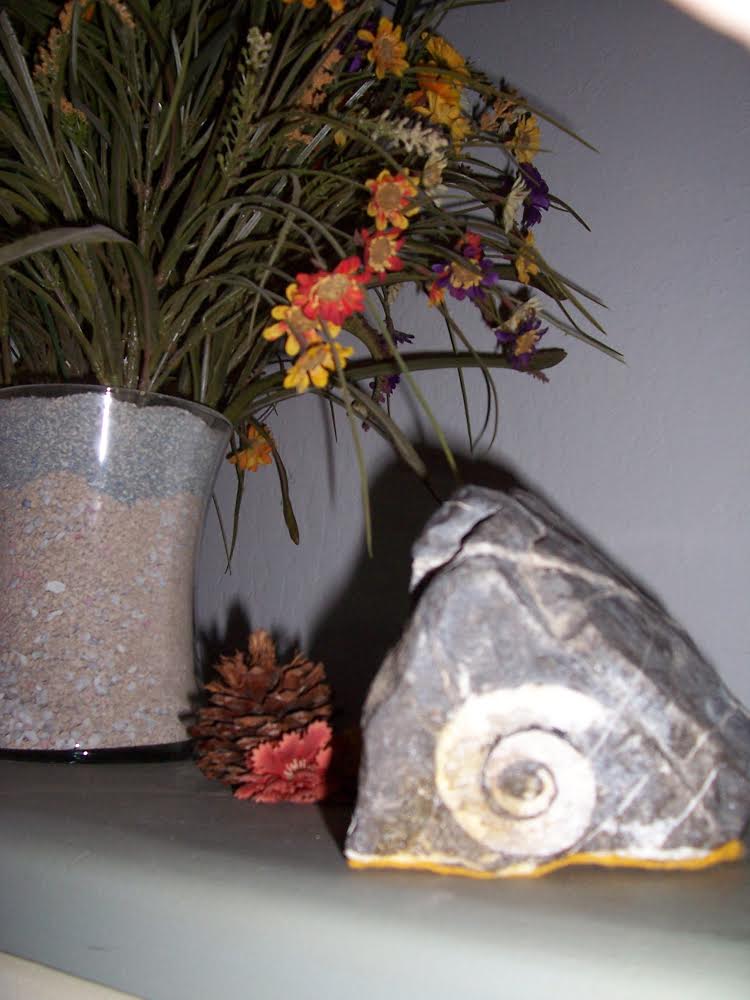 The Unbelievers: Another Stab At Atheism

People can misuse both science and religion. When scientists mock religious people just to make money, it’s time to remind them to tithe. In The Unbelievers: Another Stab at Atheism Ming Zhen Shakya looks at a couple of heirs to Madalyn Murray O’Hair. 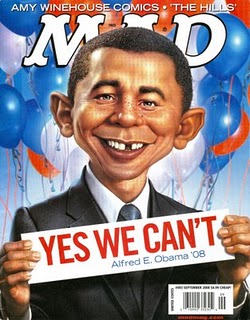 Welcome Back To Zen

Are we too connected to divisive or meaningless social media? It’s time to get back to basics. In “Welcome back to Zen” Ming Zhen Shakya gives some advice about reclaiming our own identities and making a spiritual commitment to ourselves.