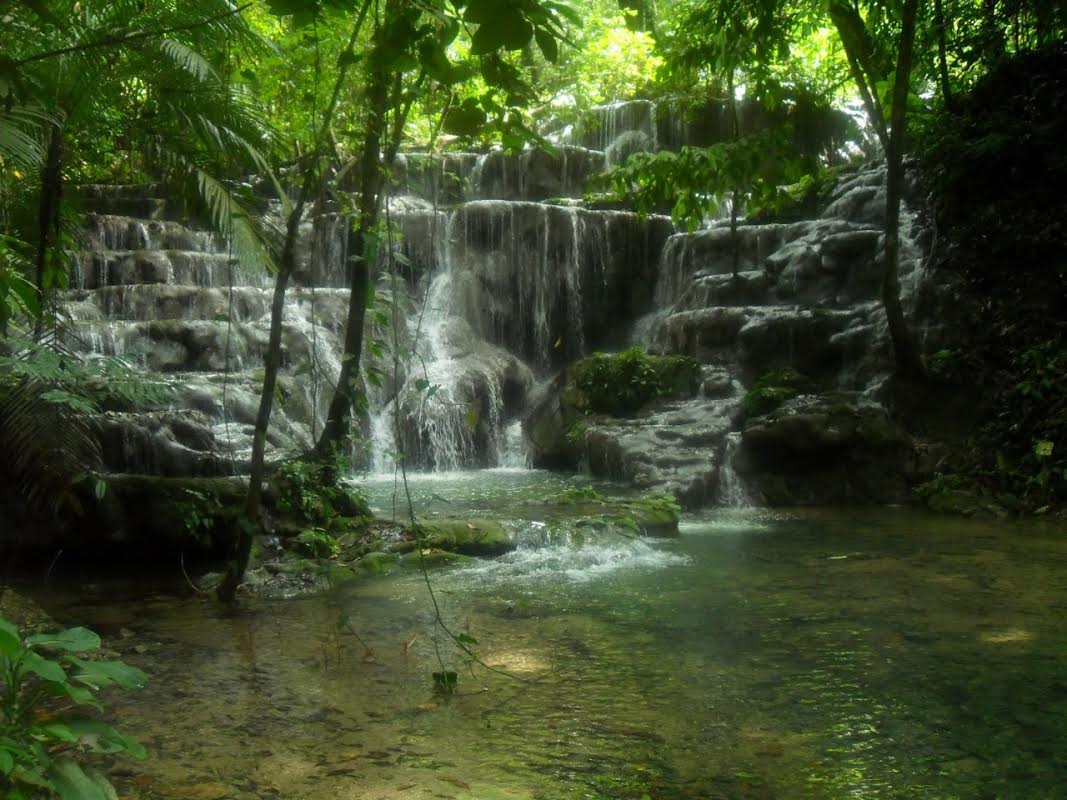 A Prescription for Murder (#7)

Miguel doesn’t not see it yet, but Ruiz was right: his engagement to Constanza has cost him his honor. Tony proposes to Karen and she is furiously angry when she comes face to face with Juan. The pieces come together. 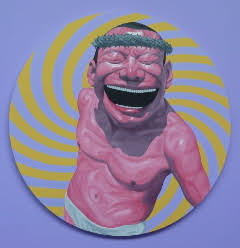 Abbot John and the Electronic Fairy

Abbot John muses and muses again and seems as routinely unable to reach a conclusion about a mused about subject as ever. But he continues to try. This is why he is called Abbot John. 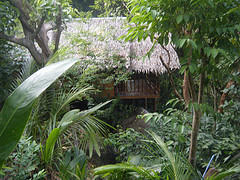 A Prescription for Murder (#6)

Juan has retreated to the tropical jungle. He harbors a subtle jealousy of Tony Celine and a bold disgust with people. He’s defeated and physically ill and doesn’t want to know anything about anyone. Karen gets answers to her questions – some good and some distressing. Her odyssey has come to an end. 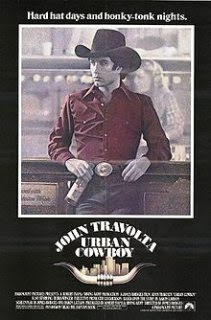 A Prescription for Murder (#5)

Miguel is given a lesson in social politics. He thinks Ruiz was correct in his assertion that Miguel would lose everything he valued. He doesn’t know how even revenge would exact a terrible price. Karen is love and begins to see the obstacles she faces. 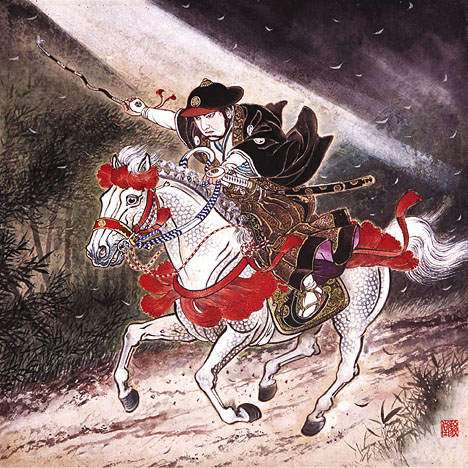 Firearms and Christianity brought new problems to Shogun Ieyasu which he solved by separation and division. When he died the Shogunate fell to his son and then eight years later to his grandson, the tyrannical Iemitsu. Forbidden to earn money and to spend months at court, languishing in boredom, most of the once-proud Samurai became poets, gamblers, fashionistas, gourmets, actors, gossipers, and womanizing drunks. Some, including Tsunetomo, who composed the Hagakure. 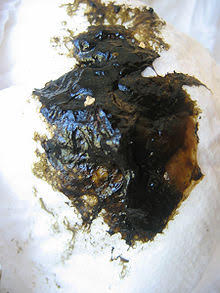 In this final section of his paternal experience, Da Shi Yao Xin changes a diaper for the first time and finds in the experience a happy connection to Zen’s ancient monastic practice of using the Shit Stick. 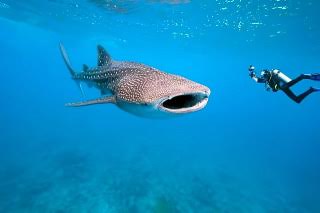 A Prescription for Murder (#4)

In Belize, Karen considers her situation. She now knows why Marc received such preferential treatment from the police, but the information doesn’t help her with the problems she faces. She needs someone to help her. For years, she had been without a serious man in her life, and little by little she is beginning to find herself attracted to two different men: both will need her help, but for wildly different reasons. She wants to solve one problem at a time; but time is not on her side.